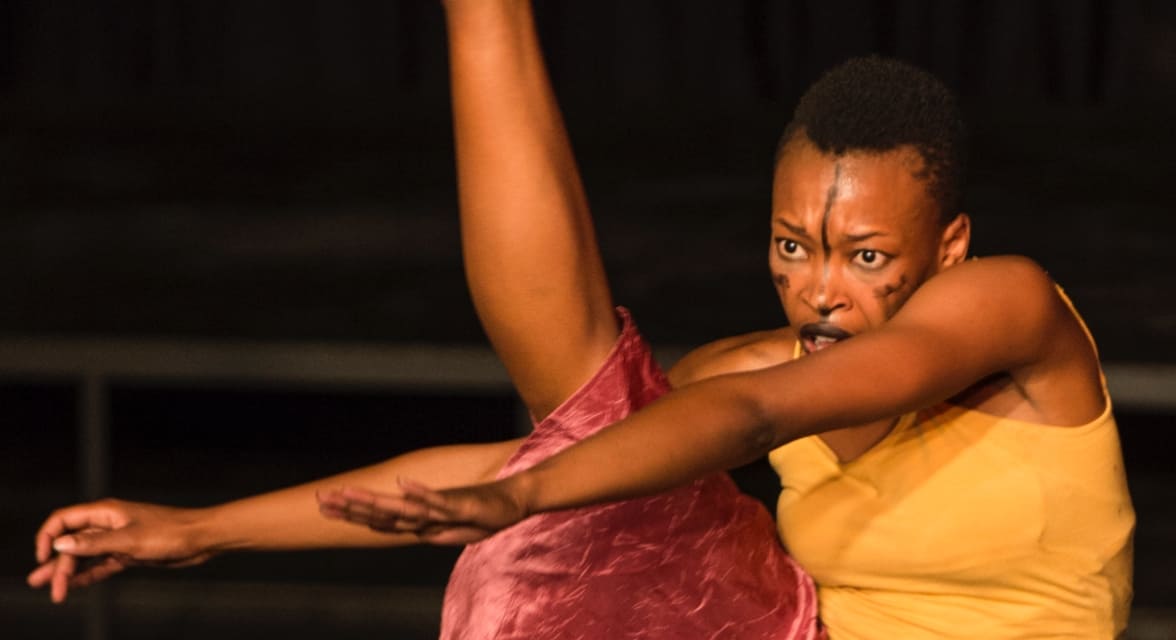 A PILLAR OF PROFESSIONAL GROWTH

A PILLAR OF PROFESSIONAL GROWTH

The Sibikwa Arts Centre in Benoni was established in 1988, since its inception it has focussed on producing plays, which are issued based. Sibikwa’s first production “SO WHERE TO” was concerned with teenage pregnancy during the state of emergency, continuing in this vein, productions were mounted dealing with a variety of topics such as HIV AIDS, violence against women, women’s rights under the new dispensation to highlight a few.

In 2019, a group of young adults between the ages of 17-25 years of mixed ability came to Sibikwa wanting to attend classes in Drama, Music and Dance; thus, the Inclusive Creative Arts Programme [ICAP] was formed.  Under the direction of well-known director and playwright Smal Ndaba, the group has evolved into a dynamic young theatre company. In the year 2020, they presented “Sophiatown”, observing strict COVID protocols the production was recorded and posted on YouTube. Last year 10 new members joined the 10 original members. The ICAP group researched, workshopped and rehearsed under the guidance of Smal Ndaba, “BANNA BA SEBELE”, a production advocating for gender equality and the ending of violence against women through funding from the National Arts Council.

“BANNA BA SEBELE” focuses on the role and responsibilities of men both young and old, and their behaviour towards women and the notion that they have a right as men to dominate women, abuse women emotionally and physically. BANNA explores the notion of tradition and violent behaviour, which is embedded in the home. The production employs a set of participatory techniques drawn from Augusto Boal’s forum theatre, where participants engage in dialogue and discussion with the actors in role and each other, members of the audience volunteer to re-direct scenes of their choice in order to change the scenes outcomes and help shift perceptions and entrenched gender norms. The production was filmed and packaged as an educational DVD, which is available for purchase.

The production is set to take place in the following venues; Ramolao Makhene, Market Theatre Precinct, Newtown, Johannesburg, from 17-19 August 2022 and at Sibikwa Arts Centre in Benoni from 23 -25 August 2022. There will be 2 performances each day at each venue; 09h30 and 12h00. Tickets are R50 per person.

A tribute to our Founders

In the spirit of i’sibonelo - the acts of heeding, listening, responding to a collective celebration - Sibikwa honours the legacy of its co-founders Smal Ndaba and Phyllis Klotz.

Creativity in times of COVID

“There’s nothing more important than art. Art is the basis of our deepest humanity, and it is through art that we articulate our greatest concerns, our deepest beliefs and our most profound ideas about who we are.”